Befriend your body. Rewrite the story of your life. 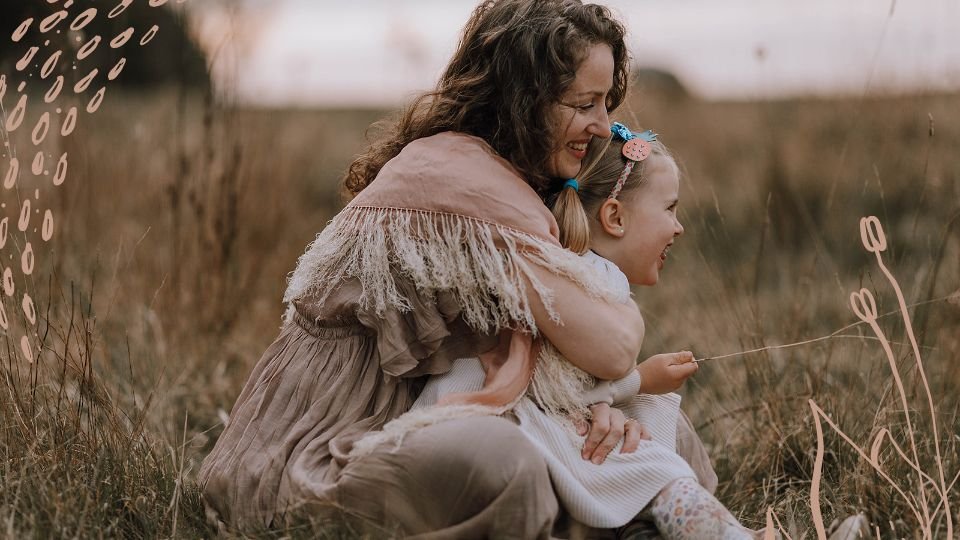 The Wisdom of Nurturance

(listen to the audio recording)

There’s a woman who travels with me everywhere I go. Her name: Nuestra Señora de Guadalupe.

Whenever I go somewhere new, meet someone new, or have to do something I would rather not do, I loop her image etched into gold around my neck. I do this because I know enough to know that in these transition spaces between known and foreign, I need extra reminders to stay soft.

Life is, generally speaking, quite hard. It takes tremendous effort to face the world the way the world is. We are too often without shelter, without respite, without a proverbial roof over our heads. And we deserve those things, at the very least every once in a while.

But life, as hard as it is, also comes with miracles. These are the unmistakable moments when we stumble off the edge and are caught by the right hands. The years we wander shoeless only to fall in love with our wild selves. The season we run like mad to escape the rain and realize that a seed that we had forgotten we had planted is beginning to grow.

Hardness exists, yet miracles bloom within them. But the latter only appears when we nurture the possibility of something different than the jagged rocks we were born on.

The Vision and the Guide

Guadalupe first came to me more than 20 years ago. I traded a box of hand painted Japanese postcards for a 12×14 framed image of Her. I didn’t know why I wanted the print, I just knew there was something in Her that could guide me.

And guide me She did. She is the one who told me that I was strong enough to follow my dream of living in New York City. She assured me that I could get pregnant even when science denied it could happen. She led me to move to Mexico with my two-year-old daughter with a promised whisper: Come in my name and you will be safe.

Through these epic journeys up, down, and through mountains, Guadalupe has been a steady source of nurturance. Every time my eyes fall on her, I remember to look for the miracles amidst the chaos. She doesn’t tell me to look for a silver lining or a happy ending, but instead offers a warm lap on which to relax when things become unbearable. And when I rest there, I find the soft opening that is available at every moment, no matter how hard it seems.

But it’s not really Guadalupe whom I’ve learned to rely on. She’s appeared in the form of various saviors in my life, always with this singular reminder: any support I receive is directly related to my ability to receive it.

In other words, she has taught me to open, soften, and relax into the care of the great mother within me.

It takes far more effort to care for my tender and messy needs than to dismiss them as self-indulgent. It’s easy to fall into the pit of self-criticism, but the result of the conscious turn toward kind attention is vastly superior to the cold, hard floor of denial.

Guadalupe’s open hands remind us of the choice that we can make to slough off the daily callouses, those layers we think will protect us from the depth of our desires. These callouses show up as the self-deprecating comments, the side eyes in the mirror, the declined calls from our higher selves. And while they may serve as temporary shelter, the walls prevent Her, and all who work in Her name, from reaching us.

How to Ask for Help

When we fall in love with the desperate, gaping holes we try to hide behind the walls, we find the inner mother that Guadalupe points us to.

It’s at that point when we can truly ask for help, because we have ceased looking to be completed by other sources. We stop expecting a lover’s temporary presence to put the finishing coat on our hearts. Stop expecting a friend to offer perfect care without our direct guidance. Stop lifting spoons to our mouths in an effort to find warmth when we’ve never once lit the hearth inside us. It’s not out there. At least not until the magic is applied.

The spell the inner mother casts is this: We can take in all the care from the outside that is offered to us, but it will only quench our thirst if we have nurtured the belief that we deserve to be held that tenderly.

It is in knowing this – not just intellectually but as a feeling that fills the body – that we can truly receive what another can give.

It’s Not What You Think

I would be missing the point if I didn’t share one twist in the story of my love for Guadalupe and Her nurturance: neither She nor I are particularly Catholic.

Her story is one of shapeshifting. Her first form was not, in fact, the virgin mother of Jesus, but an Aztec mother goddess, Tonantzin. But even that limits Her. She is the mother goddess who exists in every spiritual tradition. She just happened to show up one day on the hills of a recently colonized Mexico.

She came to a young man named Juan Diego, telling him, “I am your mother.” Her apparition came with a request – there should be a temple built in Her name in that very spot.

The very spot where a temple for Tonantzin Herself once stood. There are no coincidences.

It Didn’t Start There

Those of us who know Guadalupe know what She was really doing. Namely, offering respite, refuge, shelter, and care cloaked in a way to worship Her that would both reduce the brutal destruction of Her beloved children and create a place to put all the confusion that had arrived with the Spanish ships.

Truth be told – brutal destruction of beloved children had been in that land long before the Spanish, but Guadalupe’s act of nurturance was one fit for the new world disorder. Like all wise mothers, She saw that in times of transition, we need extra reminders to stay soft.

Find a home, She declared, in my new name. And so I do.

And when you find that within yourself, may you see Her nurturance in every living creature. 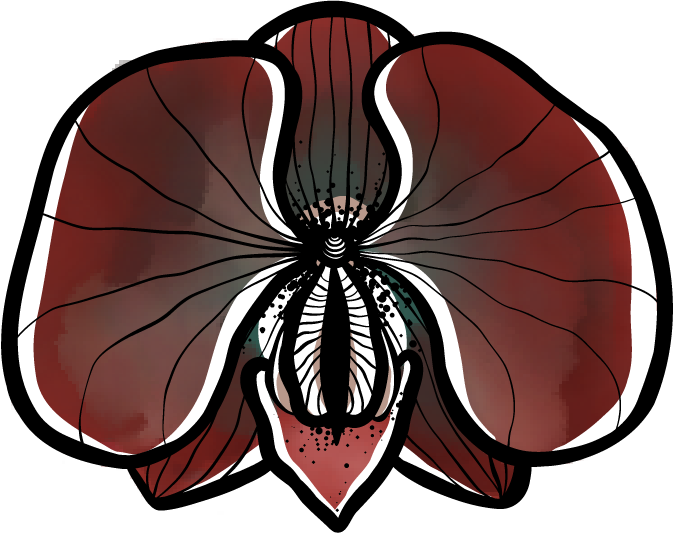 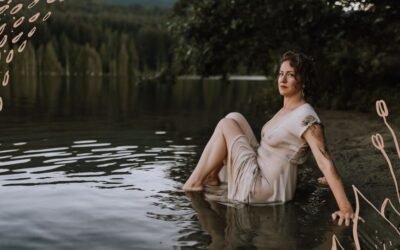 How to Have a Perfect Body

by Sonja Semyonova | Jan 25, 2023 | Journal, Relationships, Self-love, Sensuality, The Body, The Spiritual Side of Sex 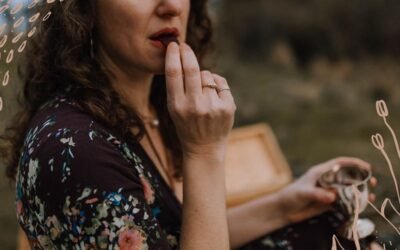 Tea and Your Body: A Call to Ritual

I don’t know when the ritual of tea-drinking began, but I’m guessing it was a very long time ago. Maybe it started before we – in the form we now think of ourselves – were born. I imagine the rudimentary form of us watching a flower from a nearby tree fall into a clay... 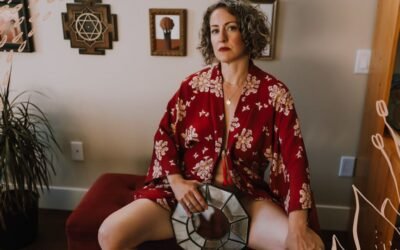 The Wisdom of the Body

I know where the divine lives. I have the holy GPS coordinates. I’m in the DMs of that sacred inbox. I’ll share it with you. Follow my hands as they peel off the dress that has hidden this sublime site. Watch my skin prickle as you see the goddess revealing Herself in...

“On this path effort never goes to waste, and there is no failure.”